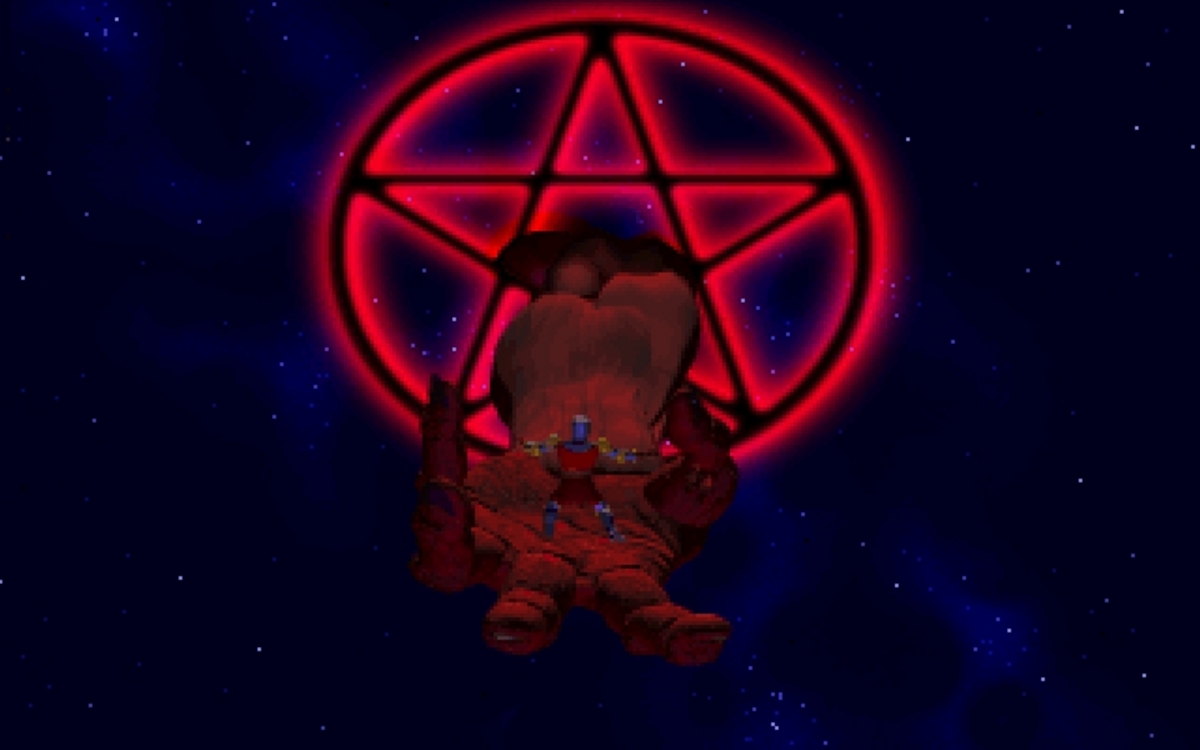 Electronic Arts, or simply EA, kills gaming franchises, a commonly held belief in current gaming discourse it would seem. A belief that also seems to have been retrospectively applied to the eighth instalment of Origin’s Ultima series, Ultima VIII: Pagan.  The ins and outs of how Pagan came to be are perhaps a bit more nuanced. Certainly EA played their part, but as Jimmy Maher, The Digital Antiquarian, noted in his in-depth look at the creation of Ultima VIII[1], Origin and even series founder Richard Garriot appear to have willingly contributed to producing a vastly different game from its predecessors. A game that has now become renowned for being disliked.

Disliking a game purely for being different is perhaps doing that game a disservice (disliking the poorer gameplay elements – fair enough). Yes there were changes due to commercial reasons, but even so these changes offered a valid continuation in the story of the avatar, for those that had followed the story from earlier chapters – would the Avatar have given up just because everything was not as expected? No, and that could possibly be a message found at the heart of this particular instalment. 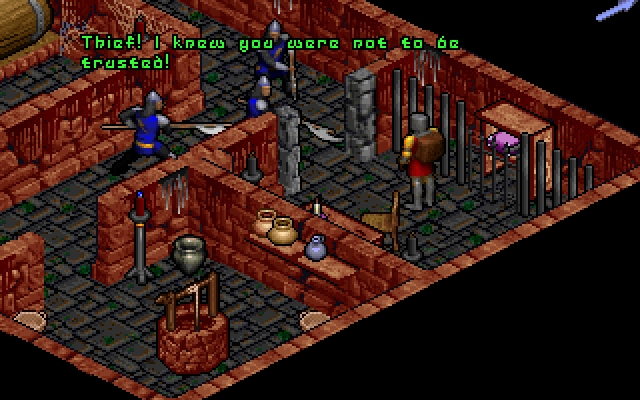 With this in mind, from a role-playing perspective Ultima VIII had much to offer, than was maybe apparent at a first glance. Banished, the Avatar is in an strange, disconcerting world where the virtues he held dear are corrupted. Ultima 5 had followed a similar theme, but within the familiar world of Britannia. Ultima VIII took this further, all was unfamiliar, the people, the magic, the fact he was alone, the things the Avatar would have to do (committing murder, destabilising a stable world, etc.), the putting of one’s self before the lives of people who did not know the Avatar as a saviour, did not look up to him and therefore were expendable. This is a narrative of some depth comparable to previous iterations, questioning the nature of saviours, the myths of heroes, the path of the righteous.

Challenges of the Avatar

While the gameplay changes offered a new challenge – there were still aspects worthy of criticism.

One was the Avatar himself, and in this chapter he could only be a ‘he’. The Avatar had always been a fairly bland character, in part this was due to the technical limitations of the time. Open world game mechanics were still in their infancy and there was only really the option to follow the plot-line. Even in Britannia this was largely the case, just the size of the world helped, to a certain extent, to mask this. Conversation options only opened up when certain things were done, certain points reached in the story. There were never really any meaningful other paths to take, no branching story lines leading to alternative paths and endings, and therefore no real chance to actually develop the Avatar as character shaped by a player’s actions.

This was even more apparent when he was alone in Ultima VIII being only able to interact with the world (and it was a much smaller world) with very limited conversation choices, mostly consisting of Name, Job, Bye or a few token responses to leading questions from NPCs. In previous games these limitations were masked by being part of a party, that consisted of others who had defined personalities and characteristics. Companions who would say and ask the things the Avatar wouldn’t.  You weren’t just the Avatar in these games, you were the party. As such a player could identify with those in the party that they shared an affinity with and be part of their development, their story, as well as the Avatar’s.

Here in Pagan the Avatar was a neutral character without the means for players to project themselves into him and make any meaningful choices as he was confined by a linear path. On his own he needed to be more than a neutral blank canvas, he needed to be a defined personality, relatable in some way so players would become him as he progressed through the predestined path before him. At least that way the choices he was forced to make and the actions he took would have some meaning behind them.

Ultima, and to a certain extent, the parable of the virtues had reached it’s peak with Ultima 7 (which holds a more than reasonable claim to being one of the best RPGs ever made) and if the series hadn’t taken a change in direction it ran the risk of becoming increasingly stale. During the time of Ultima 7 the people inhabiting the world of Britannia had begun to question the virtues, the legend of the Avatar, not helped by the Avatar’s long period of absence. The rise of the Fellowship in Ultima 7 (albeit with the Guardian’s influence) showed this, a messiah that was not infallible. Even after the Guardian’s defeat the damage had been done and even in victory it was still the beginning of the end. Nothing can stay the same, no matter how much we’d wish it to and so Ultima VIII feels like it could have been a fitting end to the story of the Avatar. 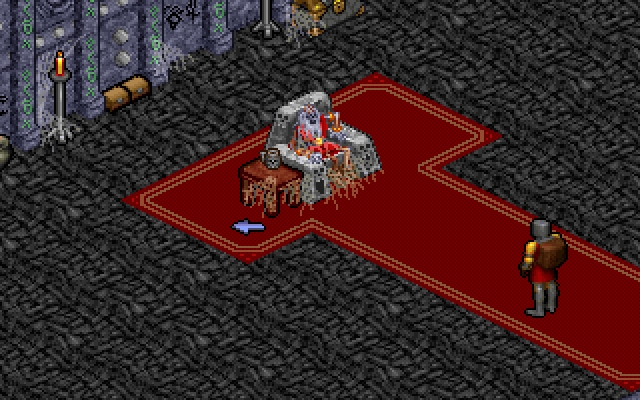 We now take things like open worlds, having lots of choices to make and well developed protagonists for granted, but we only got them by the likes of the Ultima series paving the way. In the context of its time the unfairly maligned Ultima VIII was, and still is, an interesting and engaging game despite its limitations.

Ultima VIII: Pagan can be purchased from GOG.